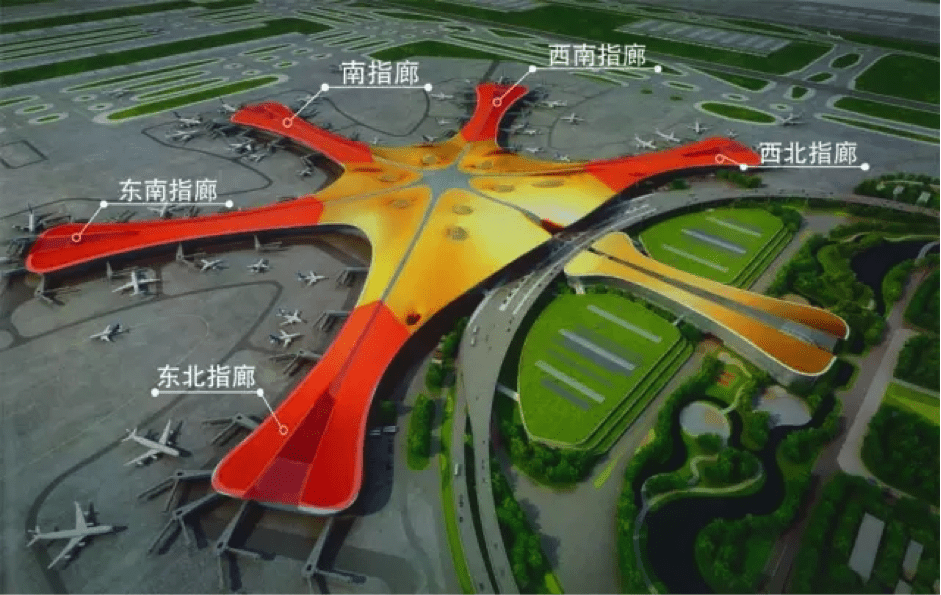 On 18th February 2016, BCEG received the Letter of Award for the Terminal Building Project (5 Wings) in relation to the Beijing New Airport.

Beijing New Airport (the name has not been made official yet), is to be built in Daxing District along the border with Hebei province, located 46 km (29 mile) south of the city center. The whole project will involve nearly RMB 80 billion ($13.1 billion) of investment. Once completed in 2019, the airport will have capacity to handle 45 million passengers per year.

The current phase of the project includes 82 gates, and a terminal building with a floor area of 700,000 ㎡. The terminal building includes six wings and a central courtyard. The six wings will be mostly column-free to enhance the feeling of openness and will join together in the middle at a central courtyard — designed to be a meeting space at the heart of the terminal. This will enable the most efficient flight connecting / transferring for the passengers.